Earlier this summer, our Miami-based team activated a large-scale installation for the 2022 Abu Dhabi Jiu-Jitsu Pro Tour. The event welcomed thousands of attendees for a high-energy, high-stakes competition. We worked with Katch Communications & Events to bring Florida’s Watsco Center to life.

We produced dozens of custom graphics, banners, and backdrops that helped transform the arena into a thriving hub for this particular stop on ABJ’s World Tour. 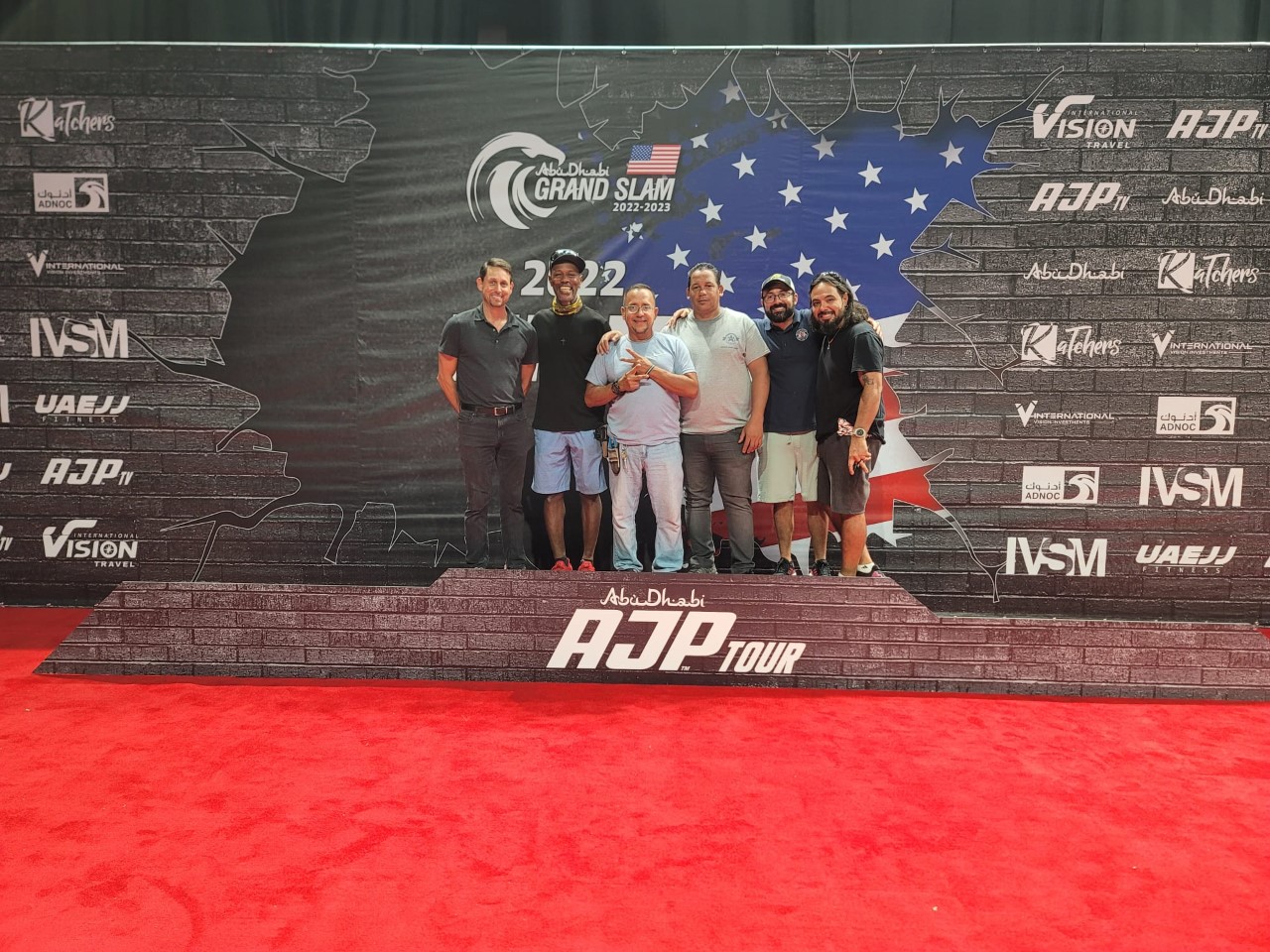 The Grand Slam features a series of highly-competitive tournaments open to athletes with various skill sets, ranging from juniors to professionals and masters. Both male and female athletes compete for cash prizes in their respective divisions.

With the conclusion of Miami’s ABJ Grand Slam tournament, five cities still remain on the 2022-2023 tour schedule including Tokyo, Shanghai, Sidney, London, and Abu Dhabi. For this year’s season, a total of $1,525,000 in prize money has been announced. 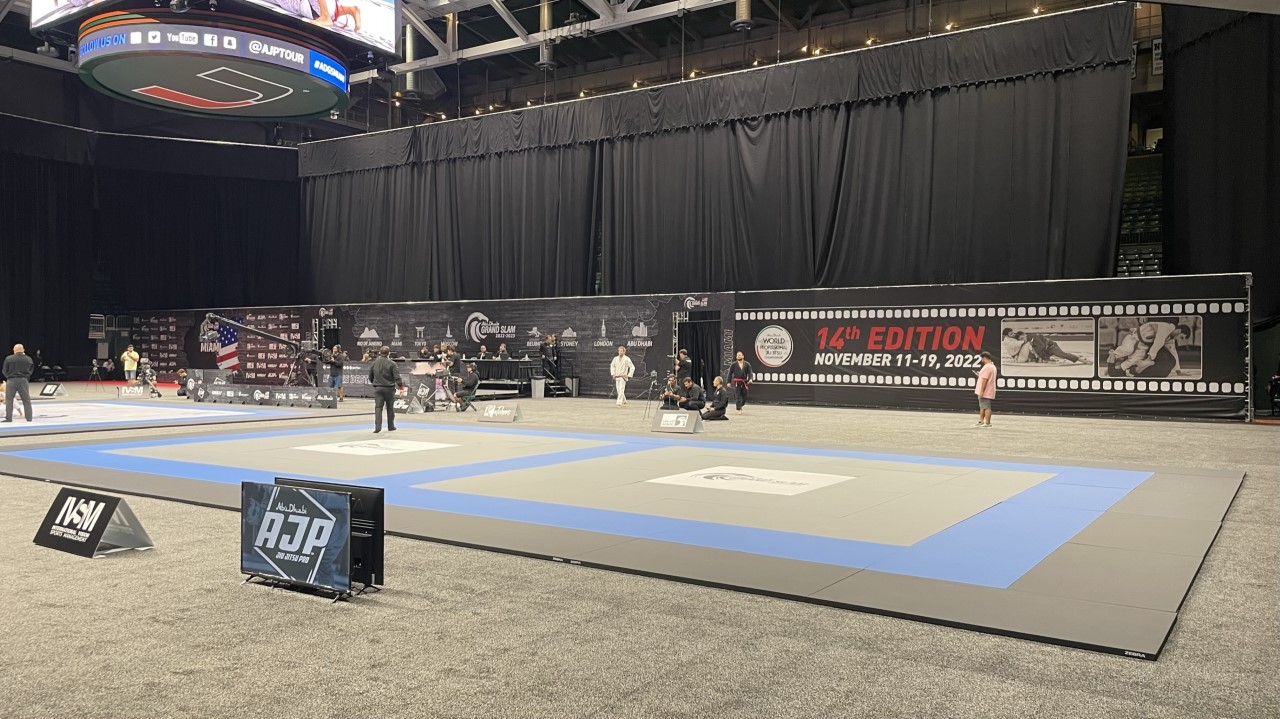 Coral Gables’ Watsco Center is a 8,000 seat arena located on the University of Miami campus. Each year, the venue hosts a variety of live entertainment events including concerts, trade shows, lectures, and more.

To help prepare the arena for the ABJ Grand Slam, we produced dozens of custom large-scale graphics. UV-printed on durable 7oz vinyl, individual banners ranged anywhere from 24” wide all the way to 1644” wide. These graphics were installed throughout the venue, including the judges’ panel backdrop, players’ entrance banners, fighting mats, winner’s podium, and more.

Finally, our Miami-based installation crew assisted with the on-site activation and provided the necessary hardware and equipment for the project. 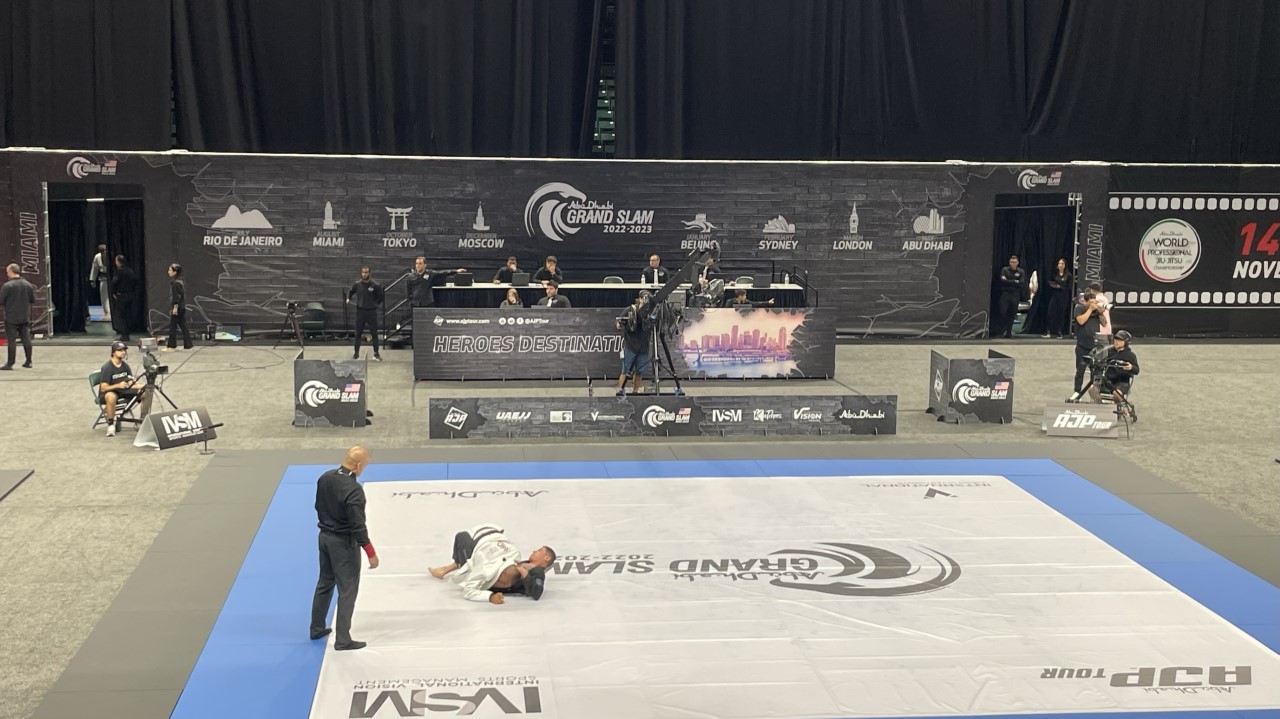 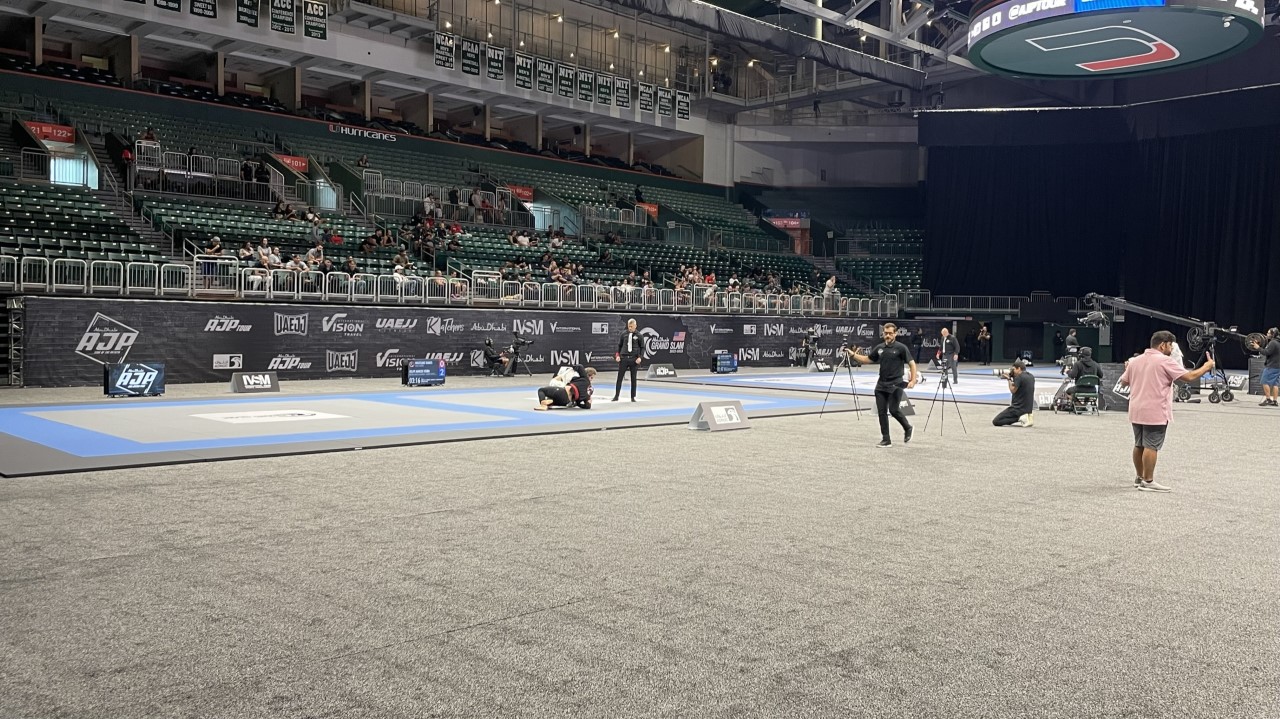 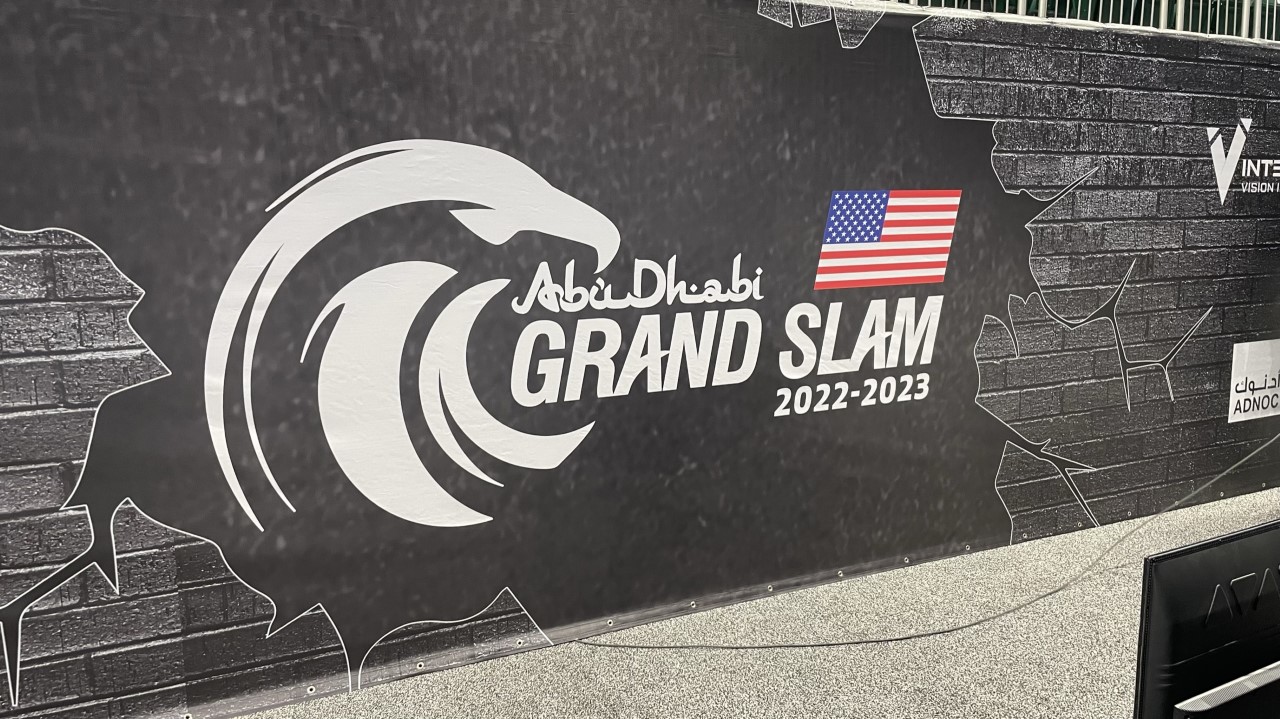 During the height of the pandemic, we worked with ABJ to produce the organization’s 2020-2021 tour graphics. The tournament was live streamed from Miami, reaching hundreds of thousands of viewers all around the world. This year’s in-person activities provided an opportunity for A3 Visual to create a truly captivating and high-energy experience for guests in the stands and those watching from home. 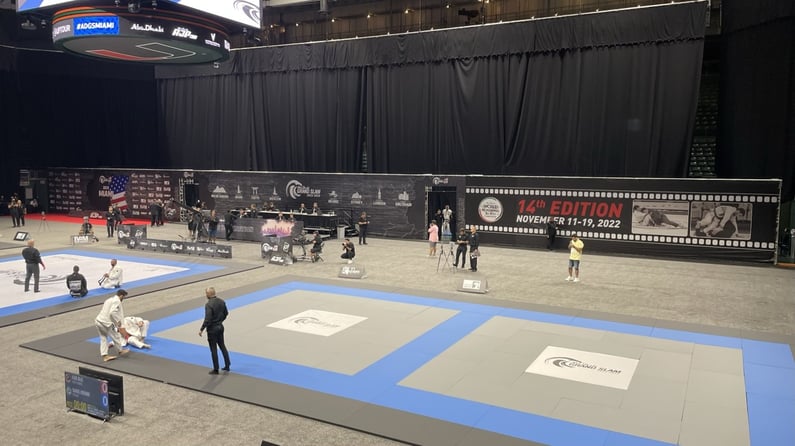 With many sports fans currently unable to attend tournaments and games in person, the value of live-streamed events has only ...
Start Reading
A3 Visual July 13, 2022 3 min read

For the first time in pro-am basketball history, some of the nation’s top teams competed for a chance to win Red Bull’s Pro-Am ...
Start Reading
A3 Visual September 30, 2022 2 min read

VIP Event Activation: Mexico vs Peru at the Rose Bowl