Known as BBWO 2022—short for “Barolo & Barbaresco World Opening”—this unique experience is designed to cater to the American market and tap a specific group of consumers. With over 500 stakeholders representing the Italian varieties, this international event hopes to bring a new level of appreciation to Barolo and Barbaresco.

Beyond the tastings themselves, the event also provided additional education and immersive experiences for in-person guests and attendees—including journalists and other media.

Following an extremely successful start in 2021, this year marks the 2nd annual Barolo & Barbaresco World Opening event. This one-of-a-kind experience provides consumers and potential buyers with direct encounters with some of the most influential wines and makers in Piedmont. Starting April 28th, the event began with critics, sommeliers, and journalists from both the United States and Europe evaluating the 2018 and 2019 vintages. Guests were then invited for an exclusive gala reception in Hollywood and Paramount Picture Studios.

The following day, attendees gathered at Downtown Los Angeles’ InterContinental Hotel for a public tasting and walking tour of all 150+ vendors. Spanning tens of thousands of square feet, the hotel was transformed to showcase the best of Piedmont. 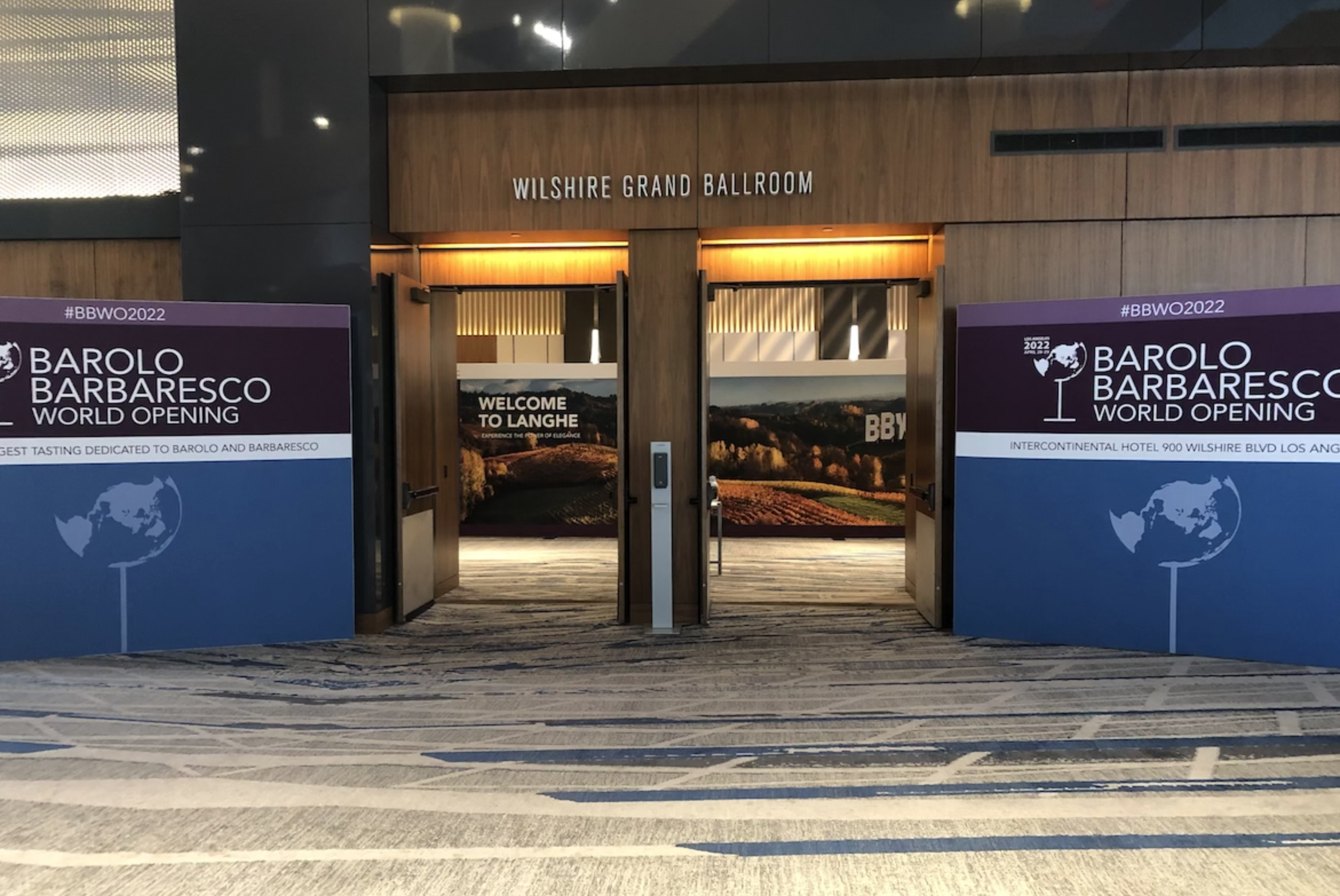 When guests arrived at the venue, they were greeted by two massive fabric wall graphics each spanning over 180” wide and 96” tall. Printed using direct dye sublimation on blockout fabric, these banners were then stretched to fit custom RexFrames.

Additional double-sided fabric frames were installed throughout the hotel, showcasing the event name as well as key organizers and sponsors. We designed many of these complementary graphics to sit at a 90-degree angle so imagery would be visible to attendees approaching the entrance from either direction.

We also supplied a series of panel graphics that were UV-printed on removable vinyl decals and then installed around the bar and main food and drink tables. Panels featured a variety of designs and artwork, including maps of Piedmont as well as photos from various vineyards. 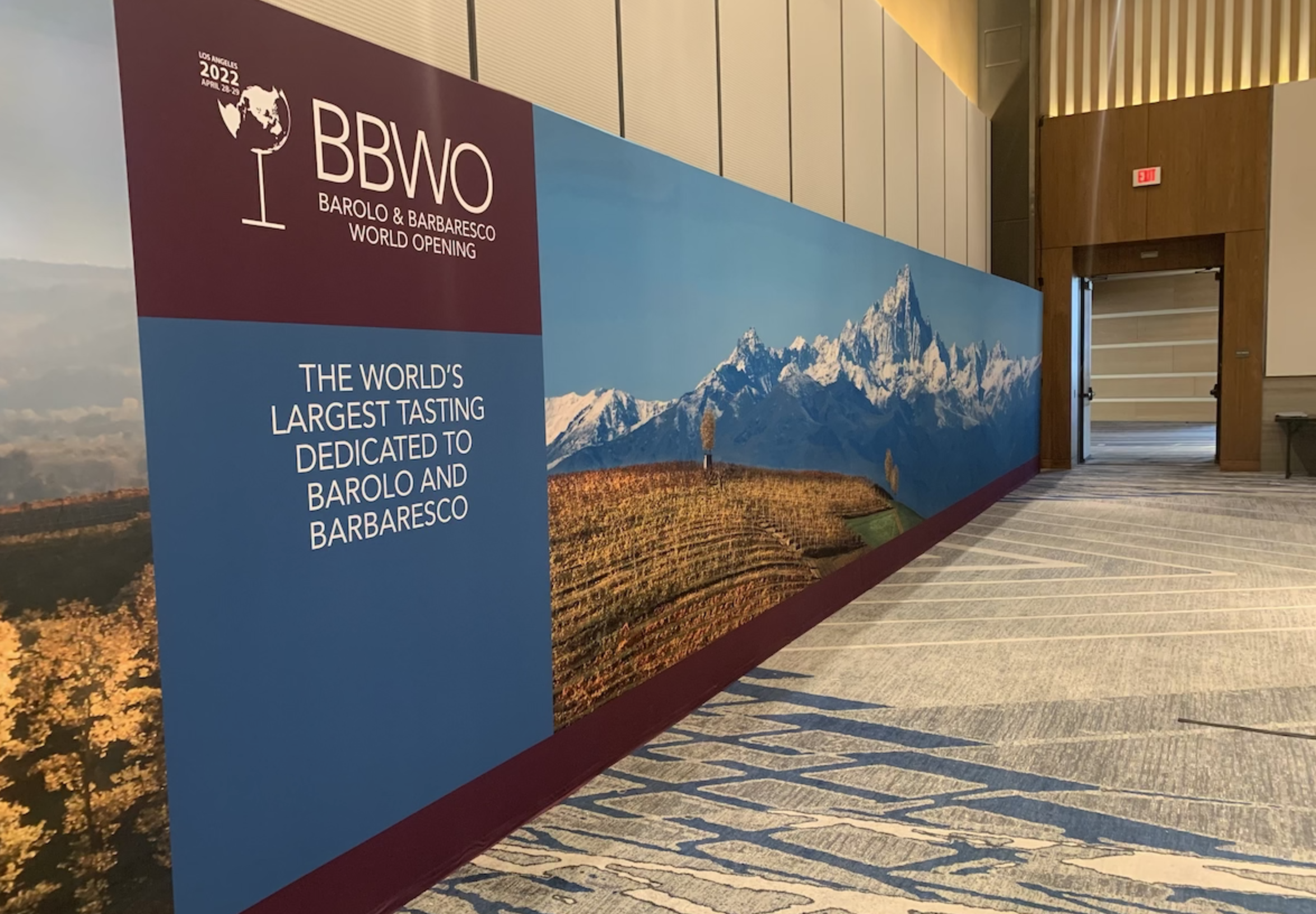 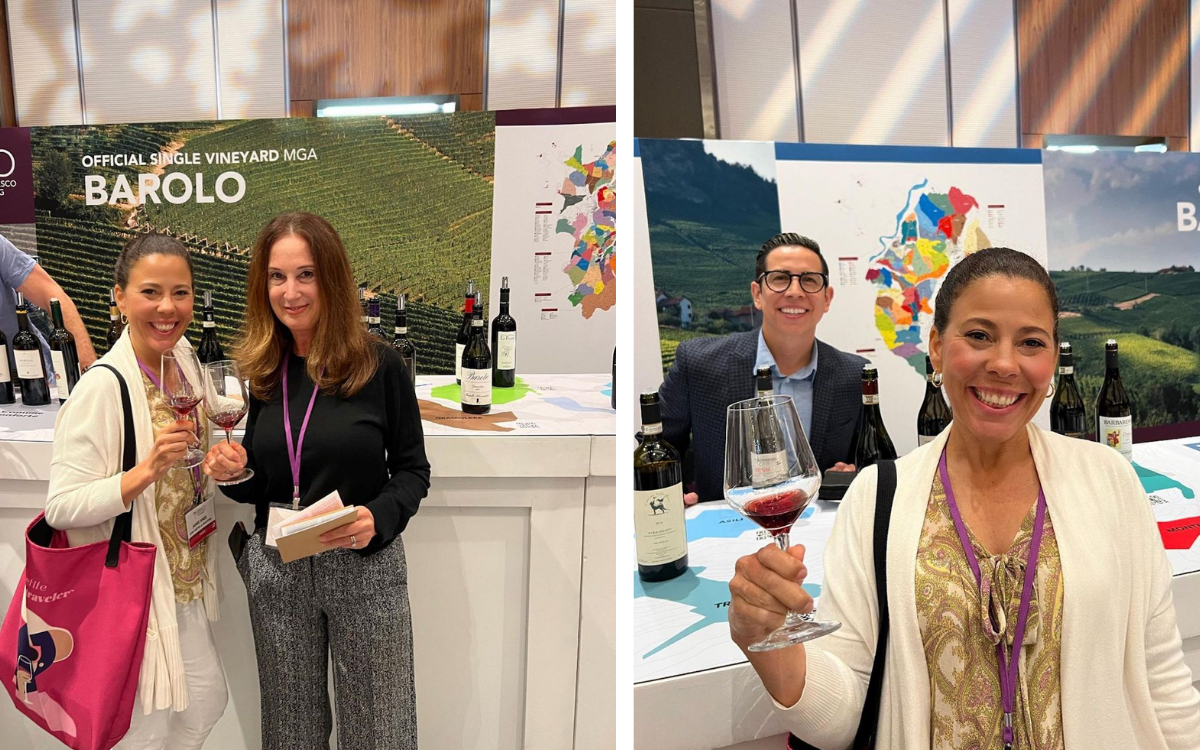 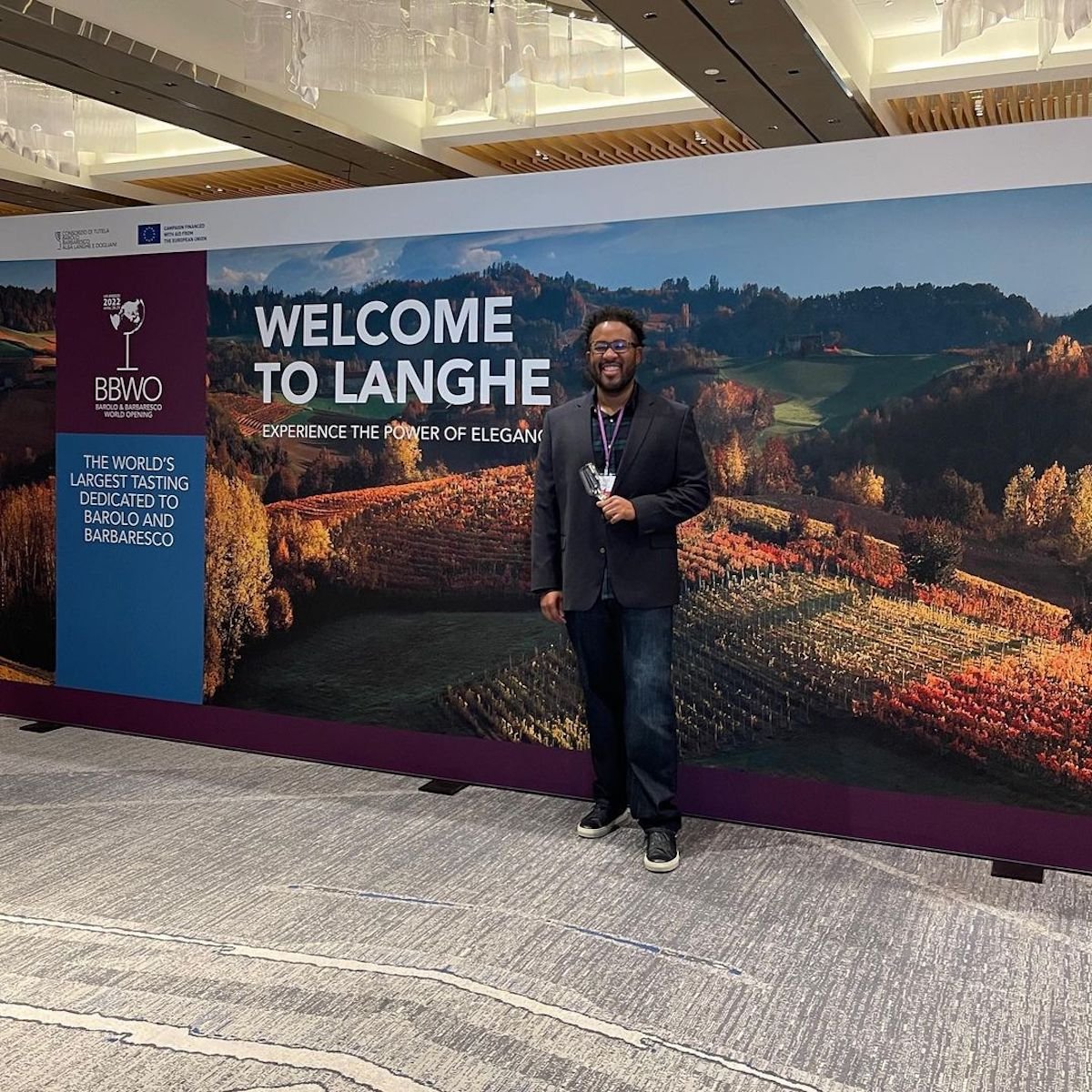 HOTEL AND HOSPITALITY ACTIVATIONS BY A3 Visual

We have produced countless activations hosted at Downtown Los Angeles’ InterContinental Hotel, from professional tradeshows and conferences to entertainment events and more. Our partnerships throughout the hotel and hospitality industries mean our installation and production teams can work quickly and efficiently to activate some of today’s most popular venues. We work closely with our clients to ensure every event is not only completed on time, but also goes above and beyond expectations.

From organizing breakout rooms to vendor booths, check-in kiosks, private lounges, and more, we help bring these large-scale activations to life. View more examples of our work at a3visual.com and request a free quote today. 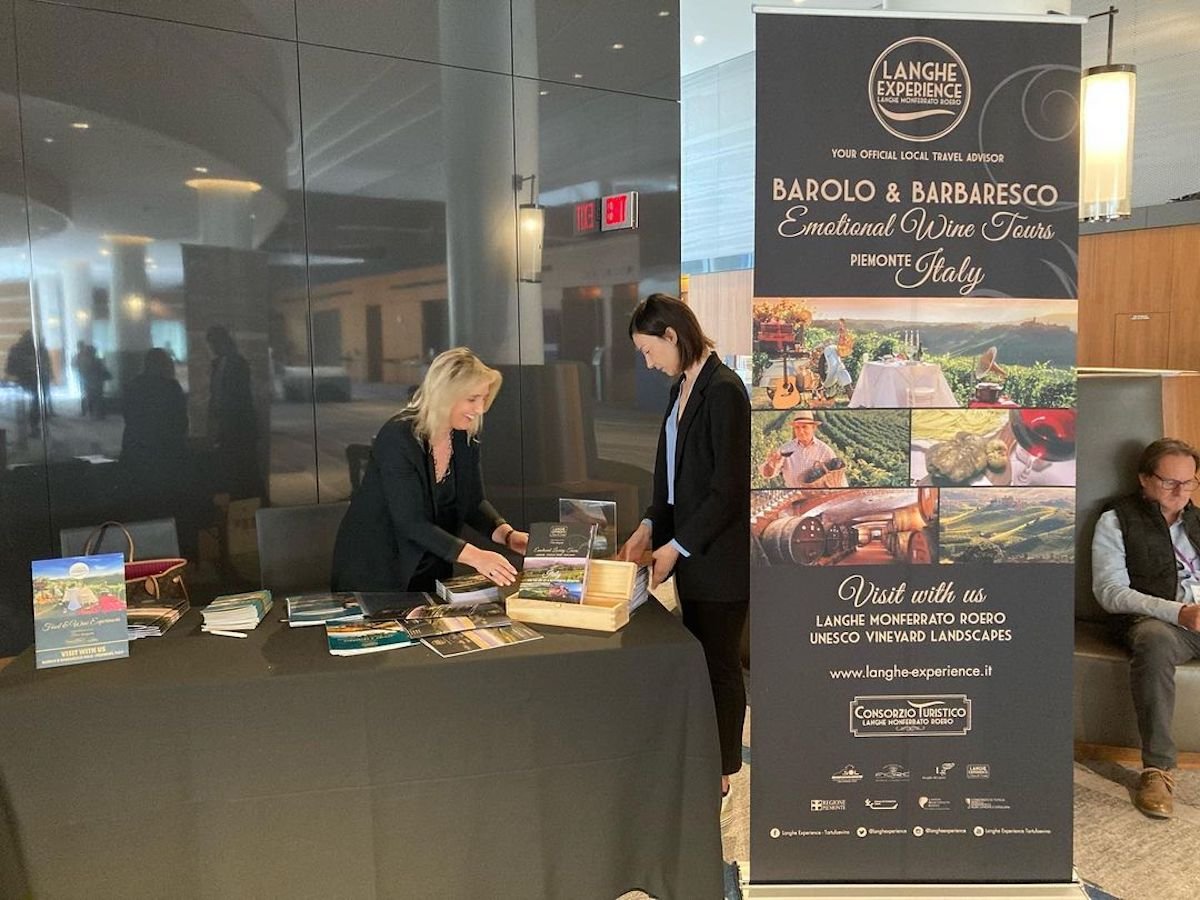 Halloween may have looked a bit different this year, but that doesn’t mean it had to be any less exciting. Even with a few ...
Start Reading
A3 Visual March 3, 2022 2 min read

It’s no secret that Los Angeles is a premier destination for experiencing world-class art. Overflowing with culture and ...
Start Reading
A3 Visual June 30, 2022 2 min read

June 1st kicked off the start of Pride Month, and brands all across the country have been celebrating with in-person ...
Start Reading